Lee Hon Kit picked up his love for drawing at a young age. He often spent time doodling and drawing whenever he could. Nurtured by loving parents, who granted him unfettered access to comics, his love for the medium grew. He soon develop the talent to draw comics of his own. At age 13, he left his hometown in Malaysia for Singapore after he successfully applied for the ASEAN Scholarship.

After his studies at Raffles Institution and Raffles Junior College, his love for art motivated him to pursue his interest at the National University of Singapore, where he earned a B.A. (Hons) in Architecture. During NUS, he continued to draw comics for comic publications and The Sunday Times. His popular weekly comic series “Huntsman” continued for 2 seasons. He won 3rd prize in both National Computing Board and Computimes Digital Art Competitions (1997). Hon Kit is the founder of Visualmediaworks and is sought after for projects that require the combination of his talents in both architectural design and visualisation skills. 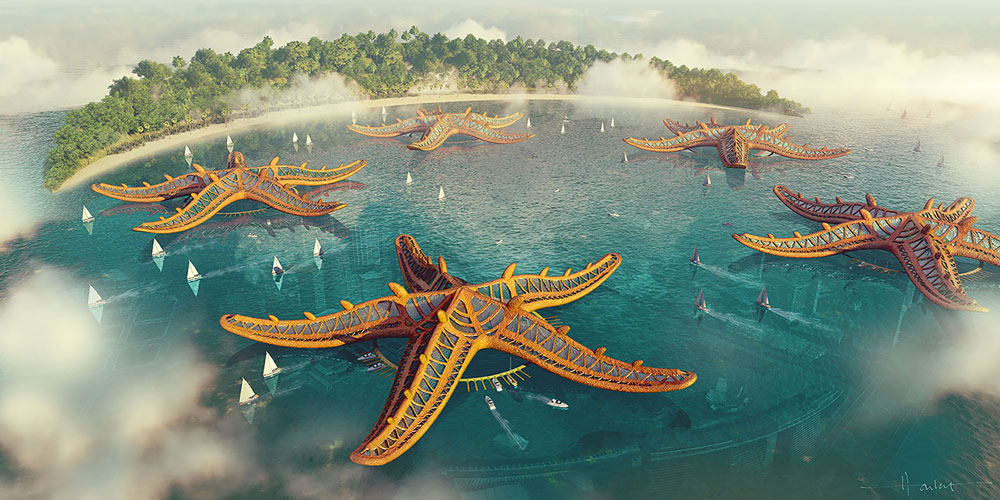 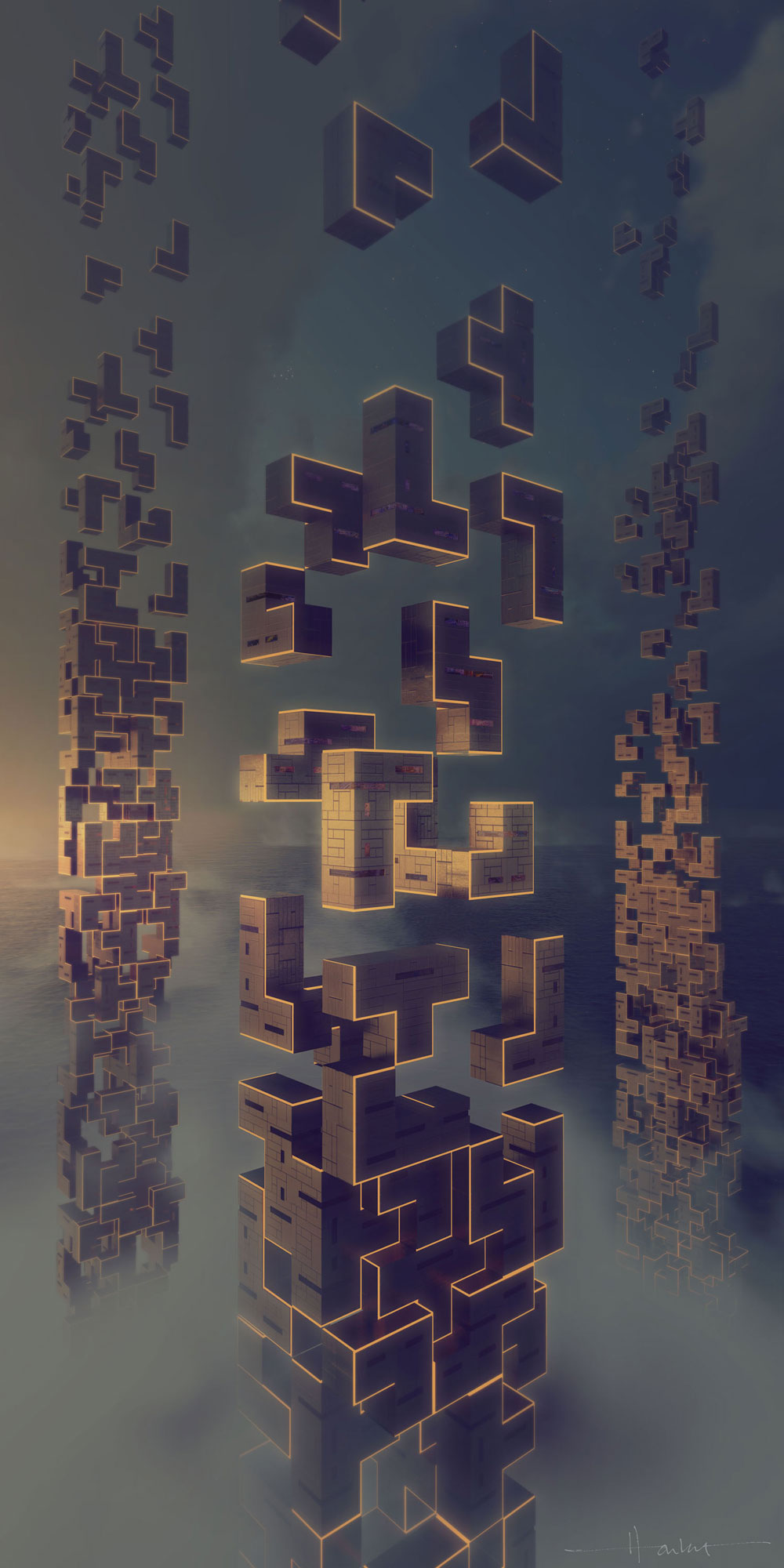 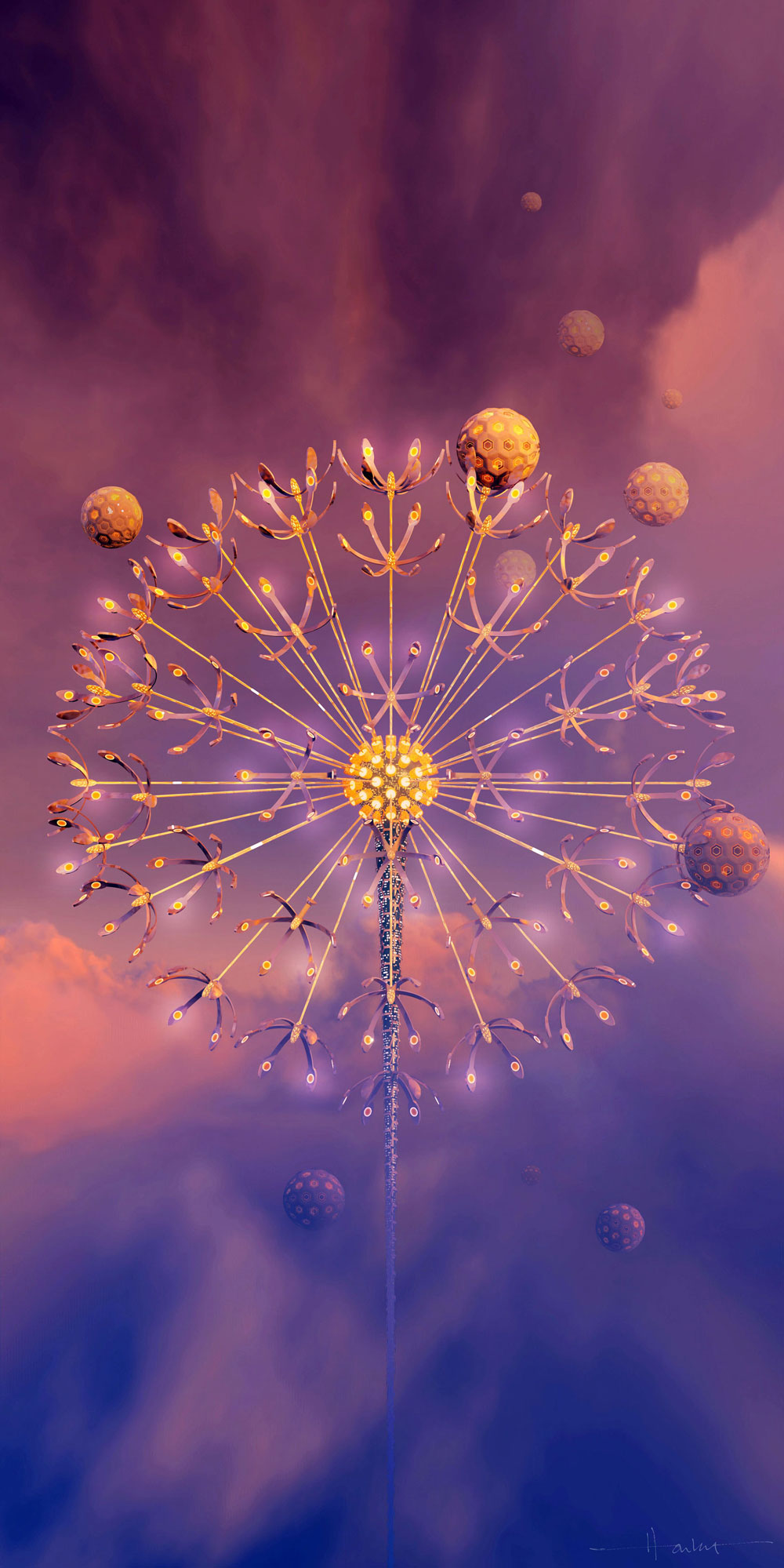 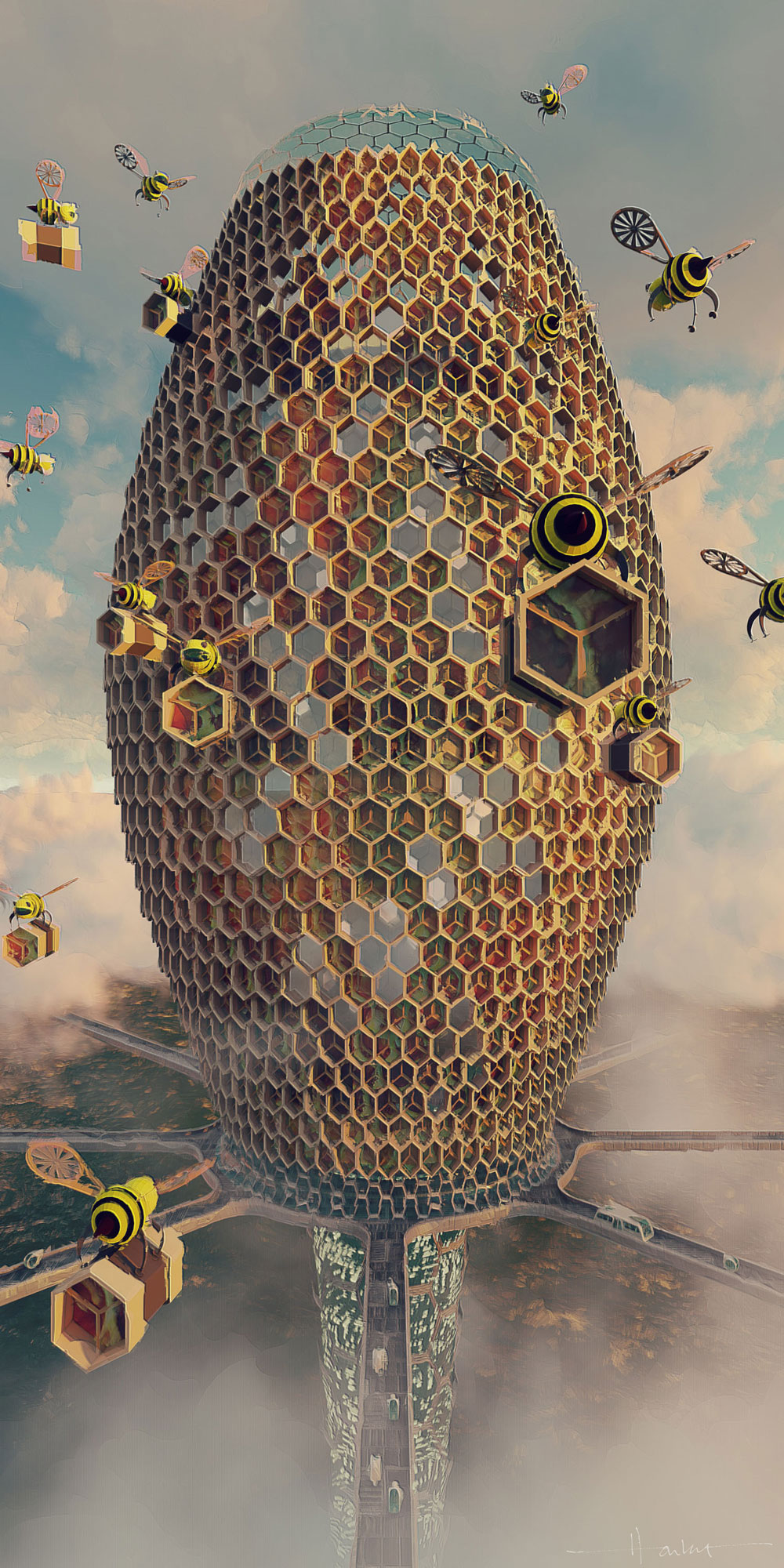 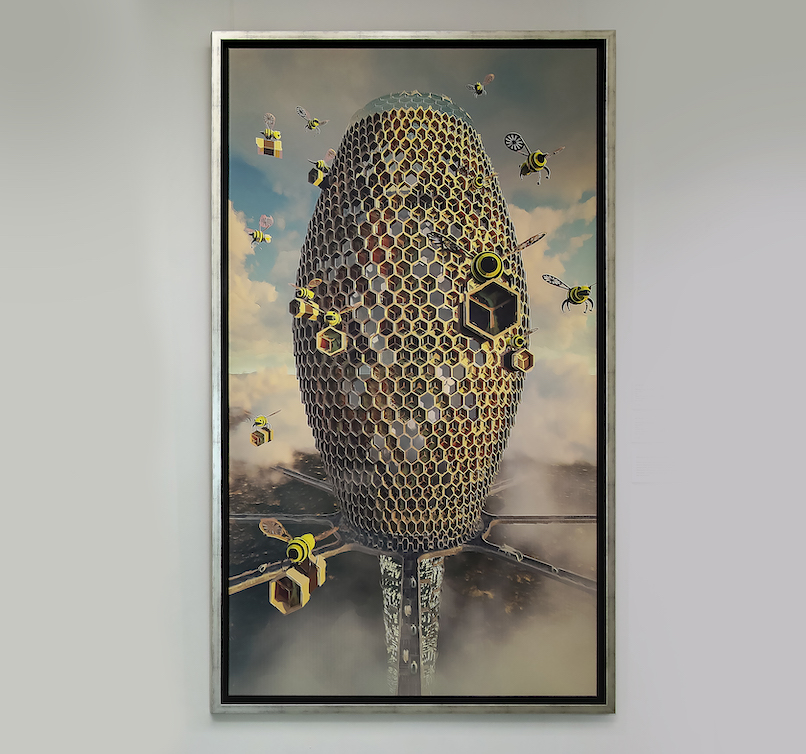 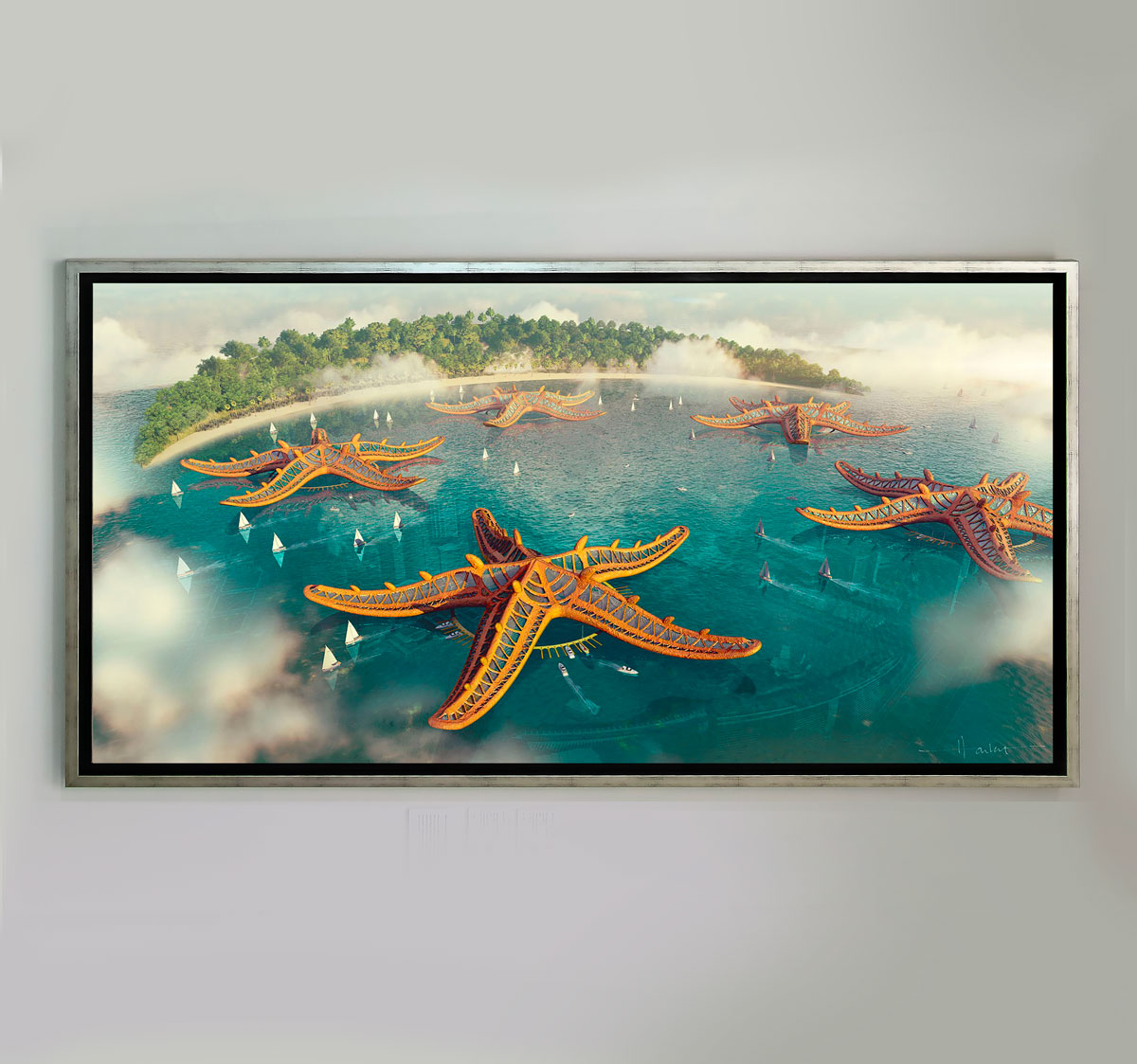