Jeffrey Wandly depicts heritage landmarks and historical places. Fondly called "Building Whisperer" by his collectors, he captures the essence, energy and vitality of the places that we have inhabited and lived in. Painting in his own distinctive style of intuitive and fluid strokes, his works remind us of our history and disappearing heritage in the midst of rapid development and modernisation. Growing up in a kampong in Kampong Eunos, Singapore, Jeffrey developed a love for drawing, learning, music and the outdoors. At the age of 16, he was appointed the school band conductor and leader, and received the Merit award at the Singapore Tourism Board’s Saces ... 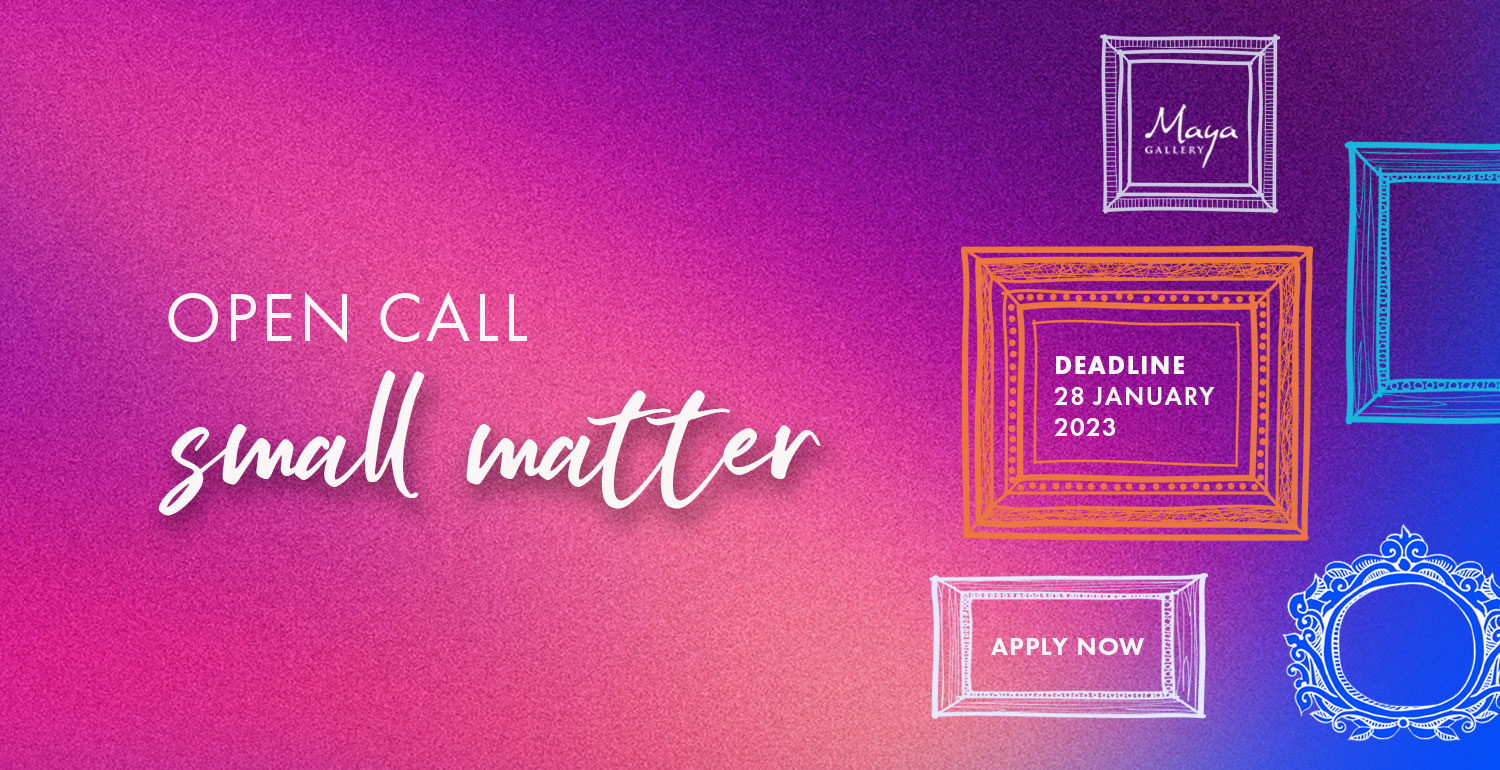 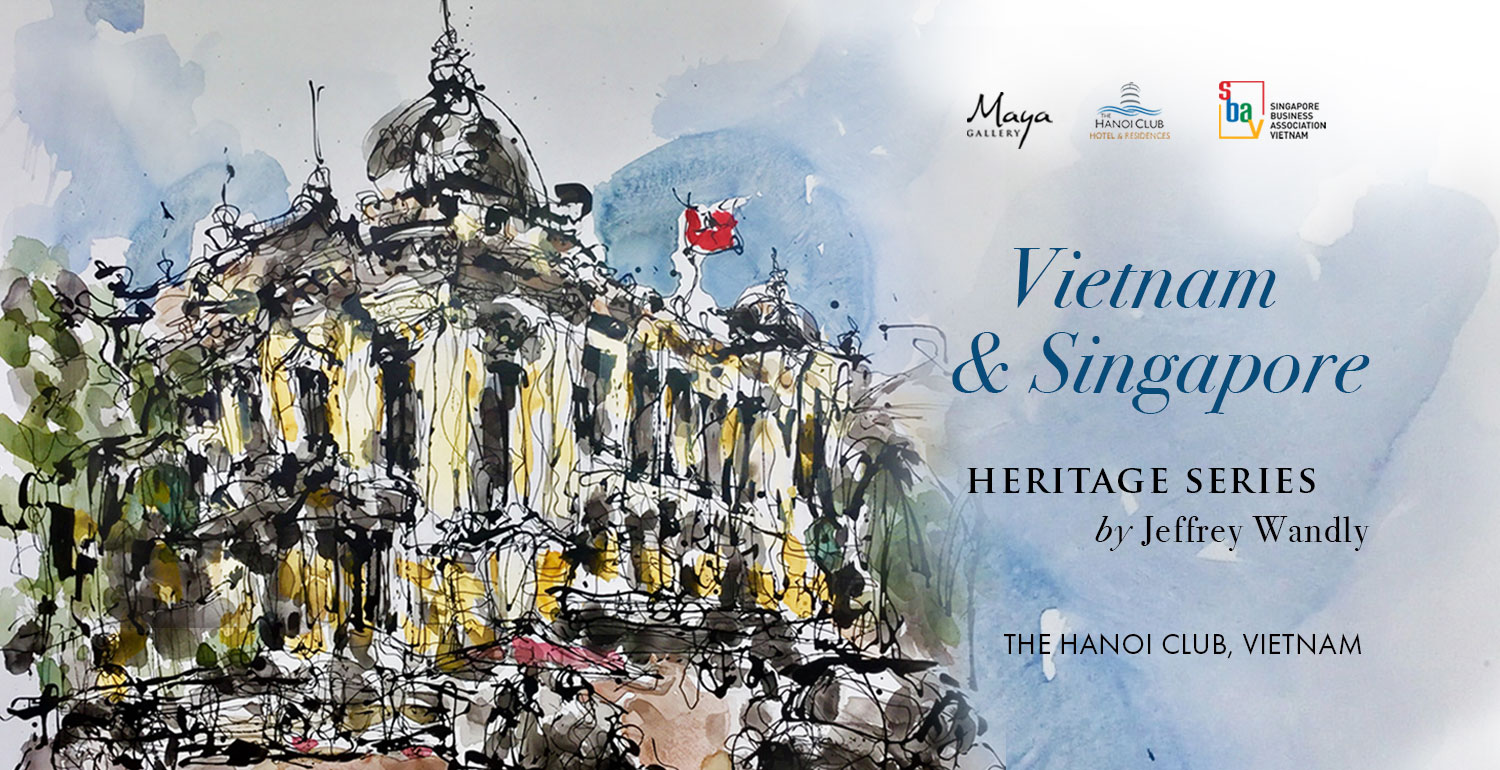 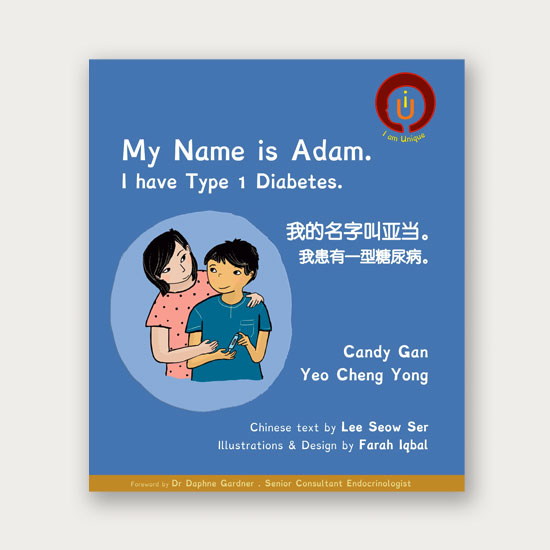 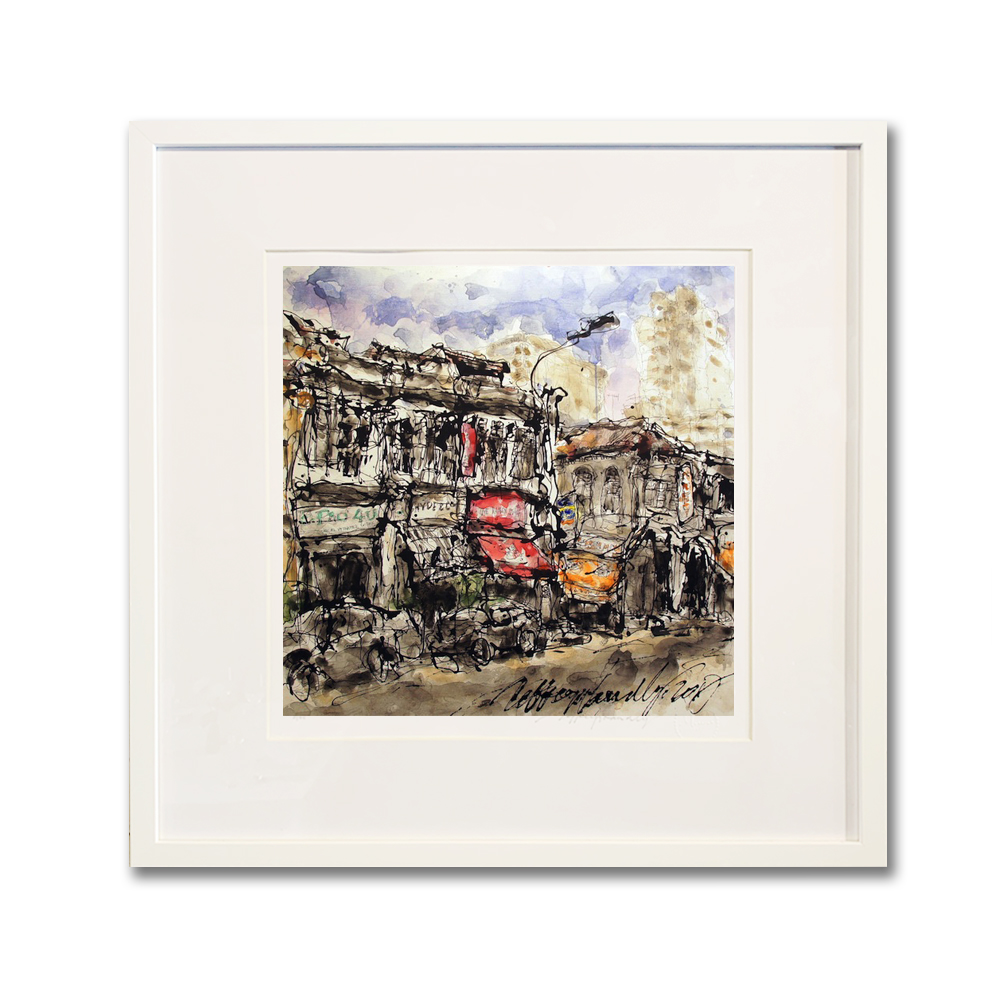 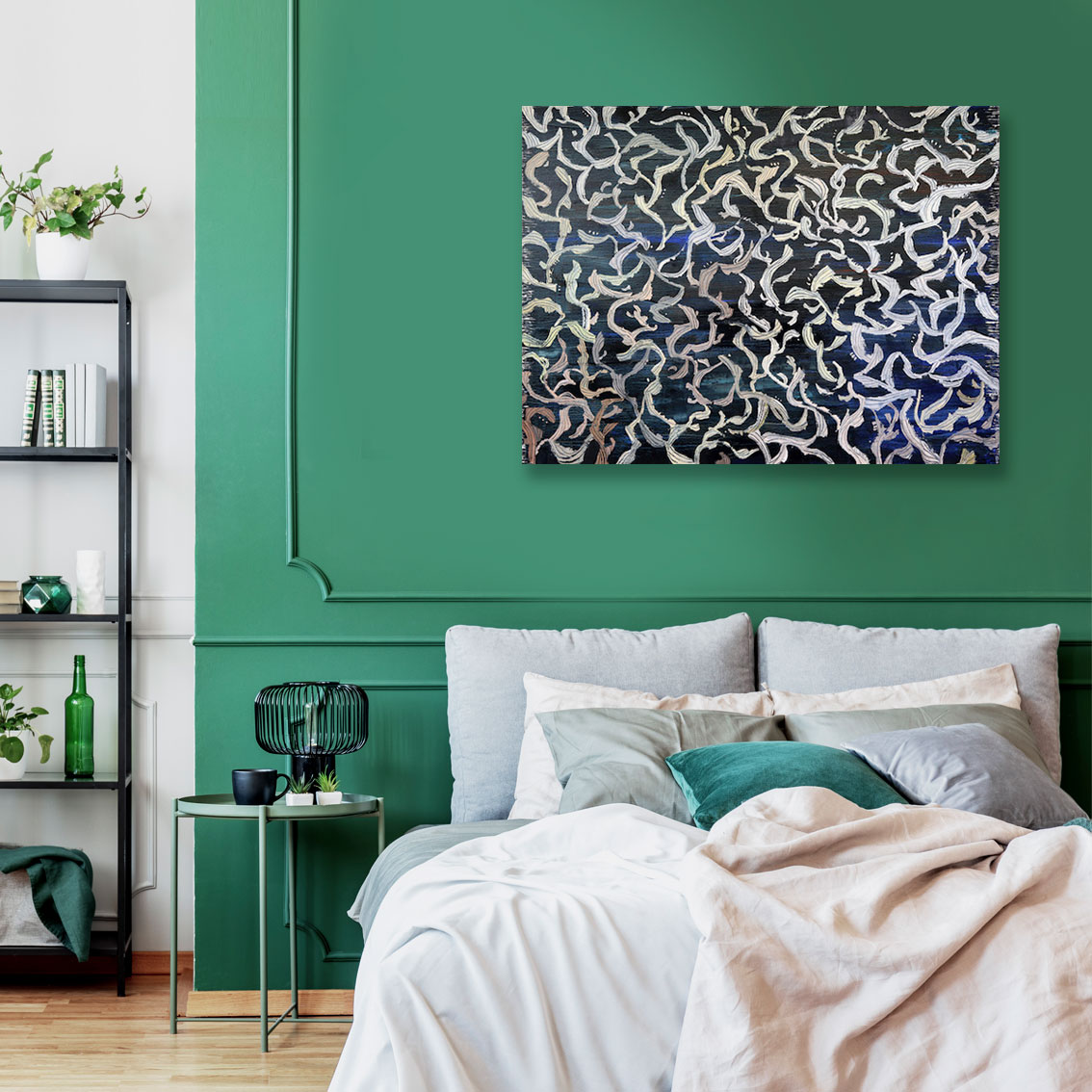 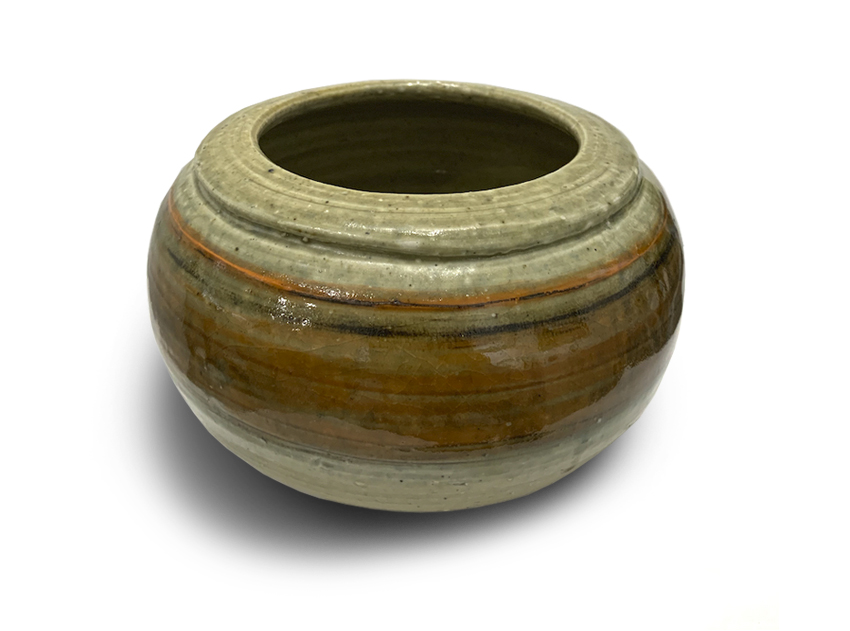 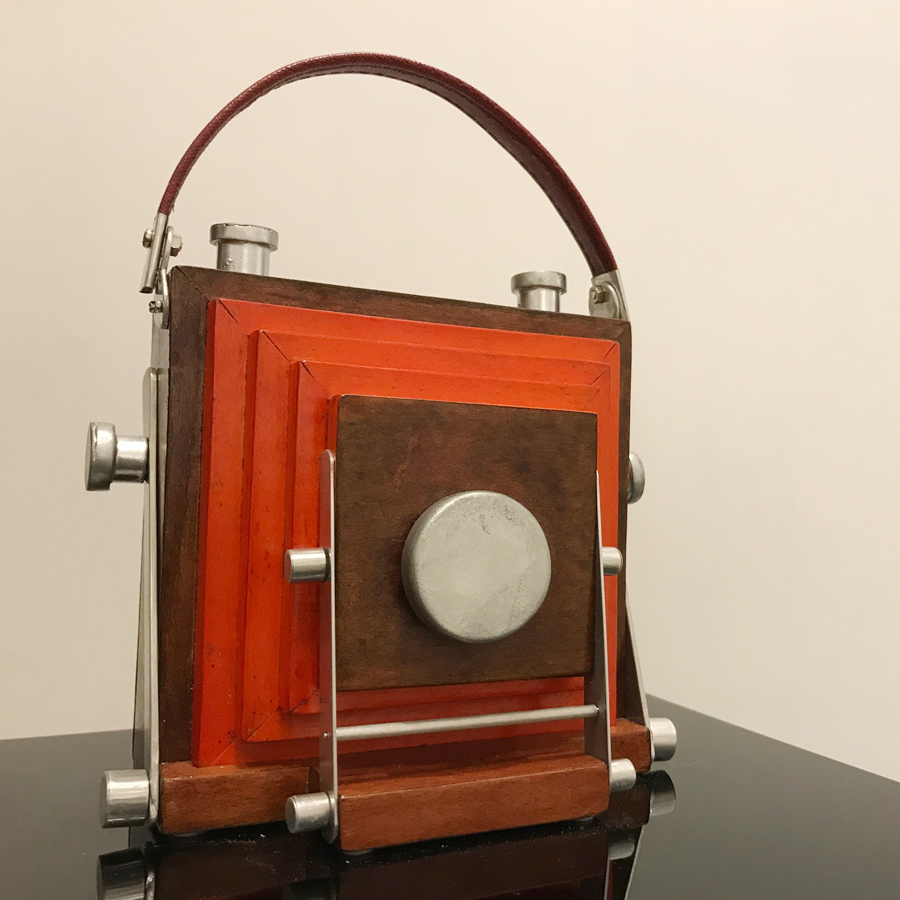 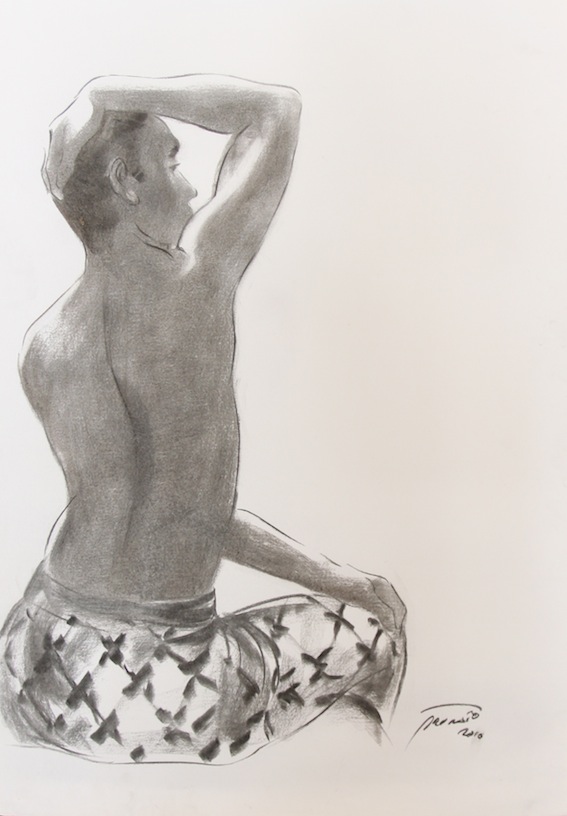 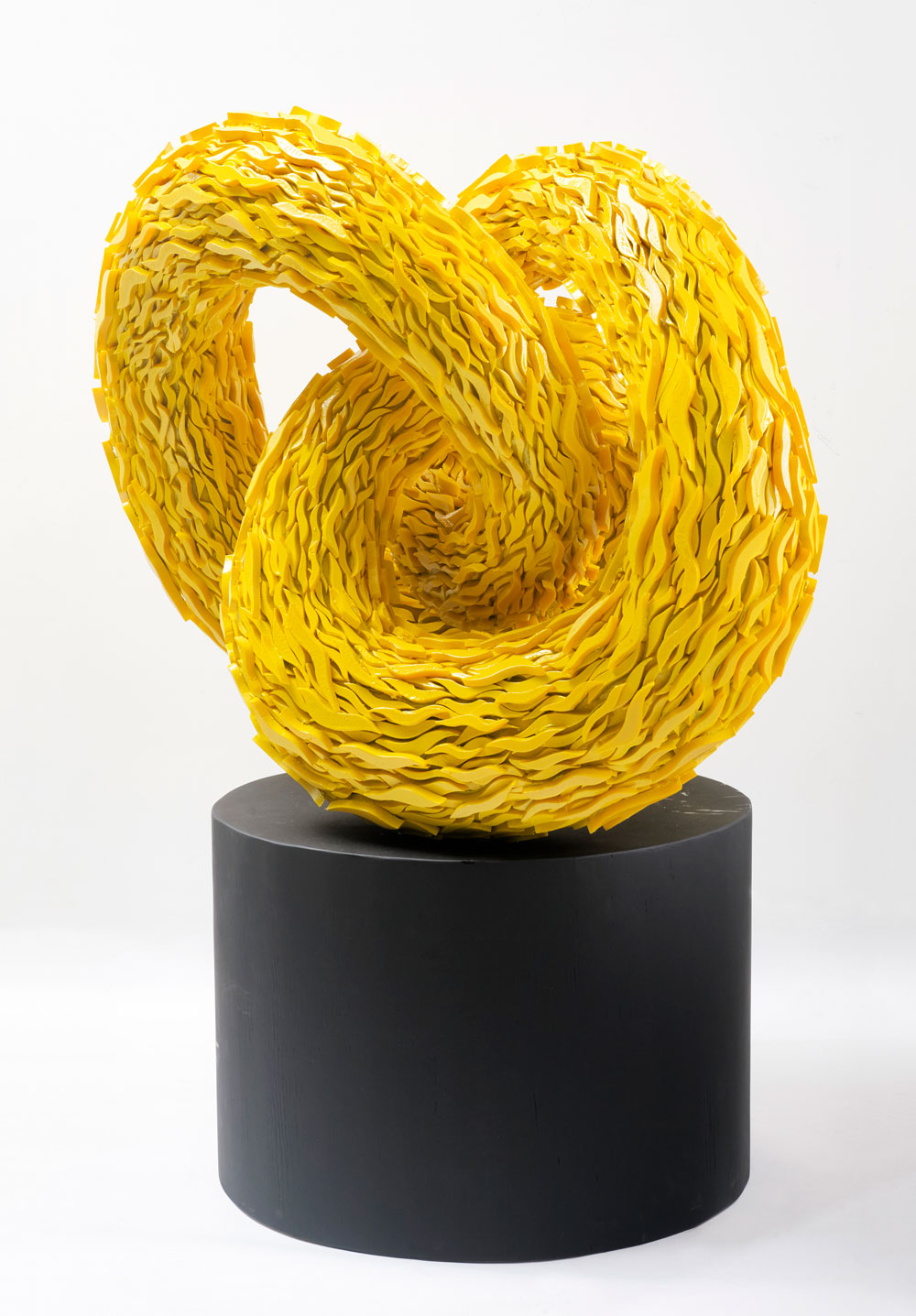 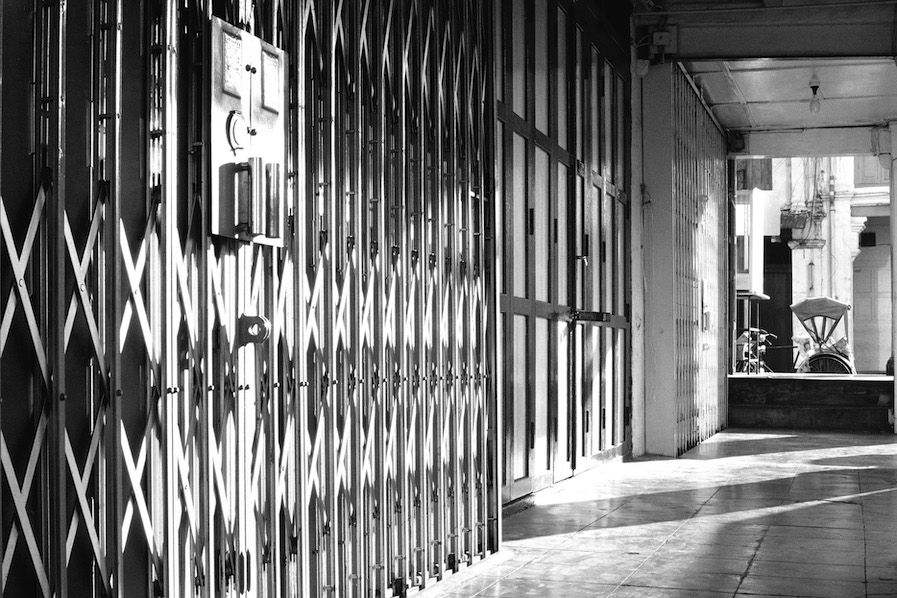