Singapore's renowned batik champion, Sarkasi Said, who went by the artist name Tzee, was known for his bold and vibrant abstract style, and mastery of unconventional wax-resist techniques. His works have been exhibited internationally and can be found in many public and private collections.

Sarkasi’s ‘Singapore orchid’ batik design was selected by the National Trades Union Congress for the Singapore Dress in the 1970s. During this period, he was known as the “Baron of Batik”. He set a Guinness World Record for the world’s longest batik painting in 2003. He also served on committees for the National Arts Council, Malay Museum Committee, and the Modern Art Society. He was a recipient of Pingat APAD (APAD Award) in 1974, Best Foreign Entry (Sarasota Art Exhibition in the United States) in 1981, First Prize (Abstract) in the 8th UOB Painting of the Year (1989), Berita Harian Pioneer Generation Achiever Awards (2015) and the Cultural Medallion in 2020. He often donated to charitable organisations and volunteered to teach art at a drug rehabilitation centre. He passed away at the age of 81 in 2021.

"Batik is much more than just an artistic technique. It involves everything such as philosophy and history. That is when a piece of work can be called batik—when it has everything. The design paints the social and cultural essence of a community and every symbol, every line has meaning to it." – Sarkasi Said (Esplanade Offstage. www.esplanade.com, 2016) 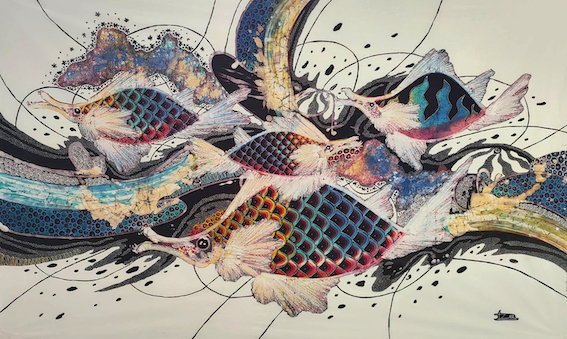 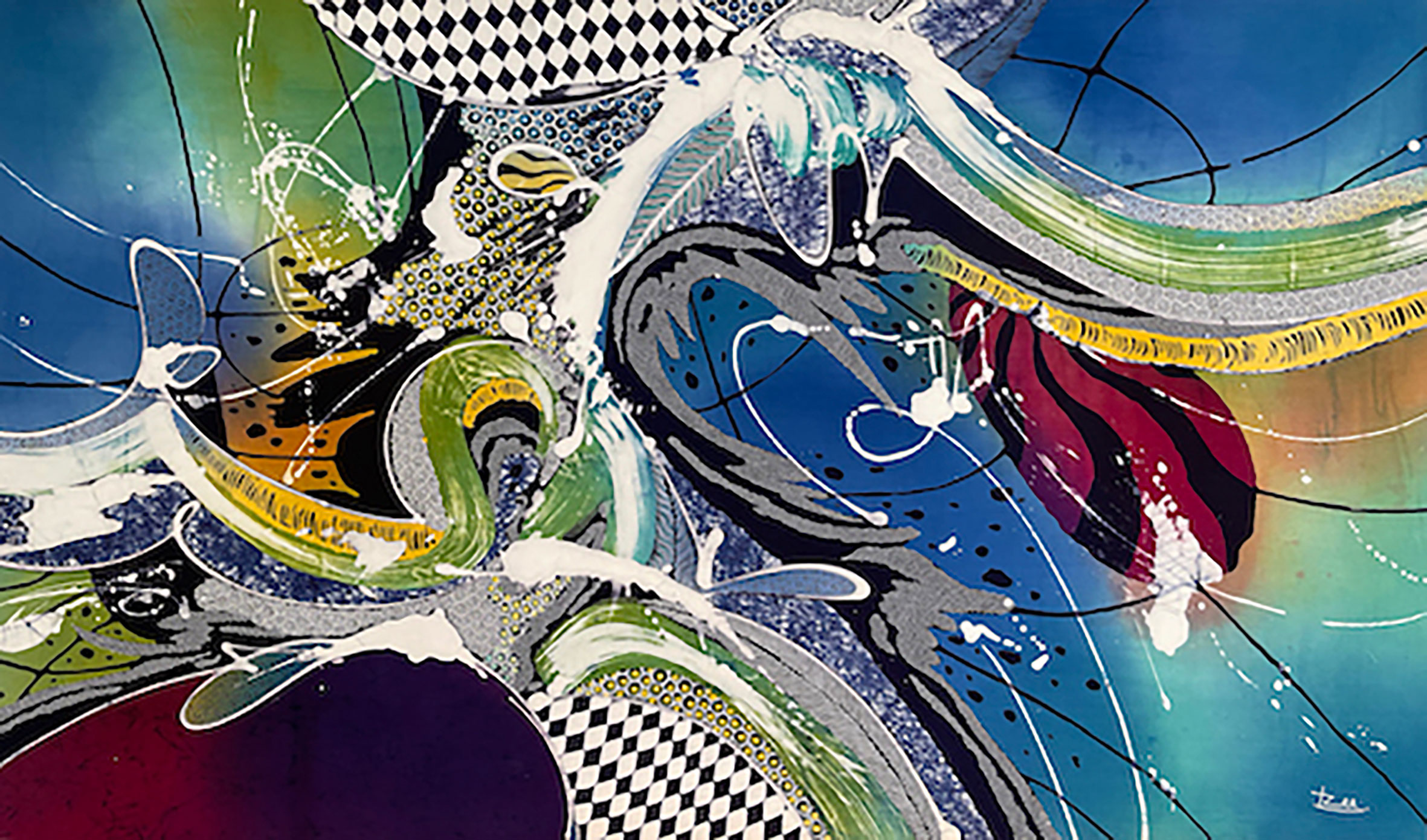 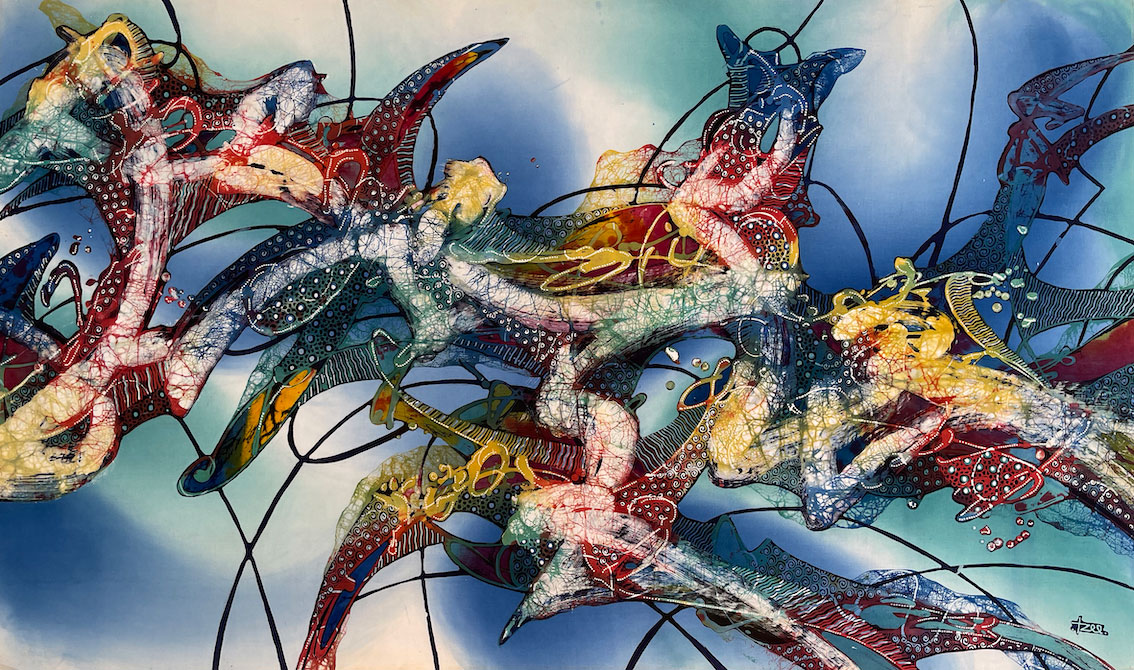 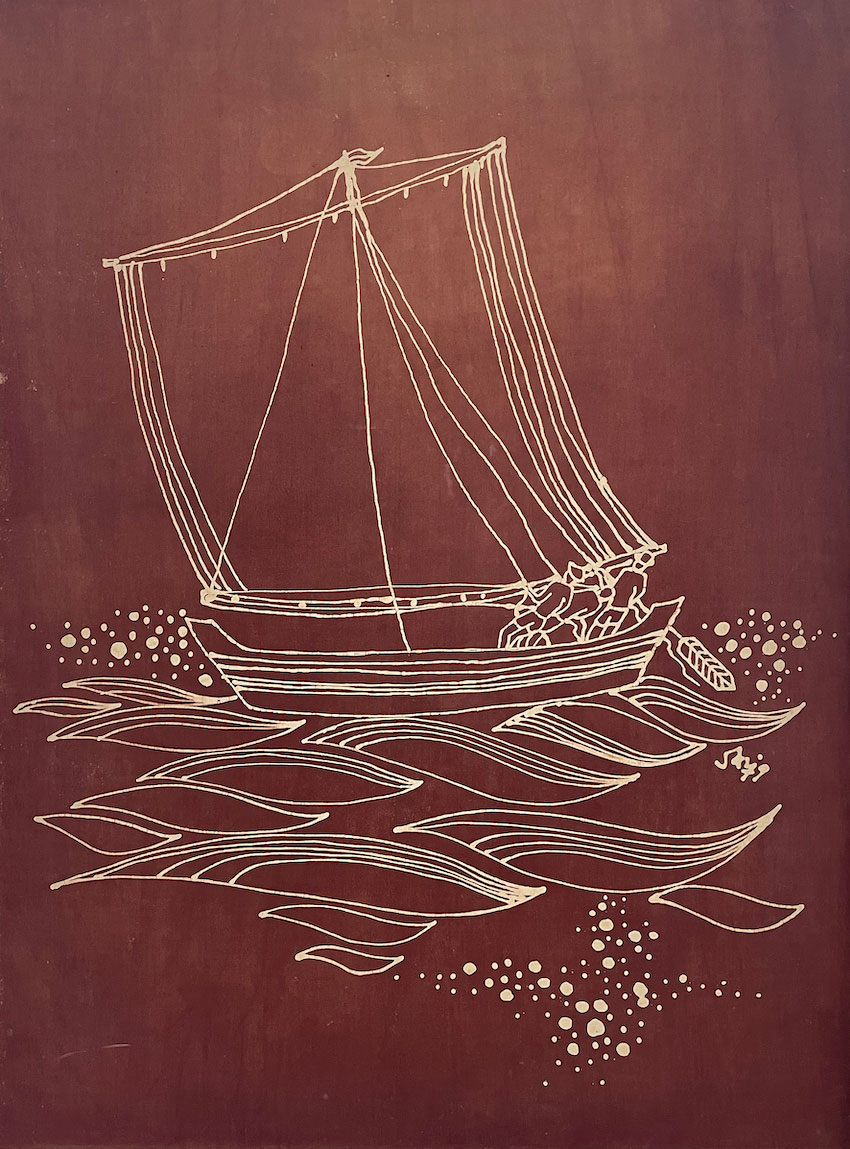 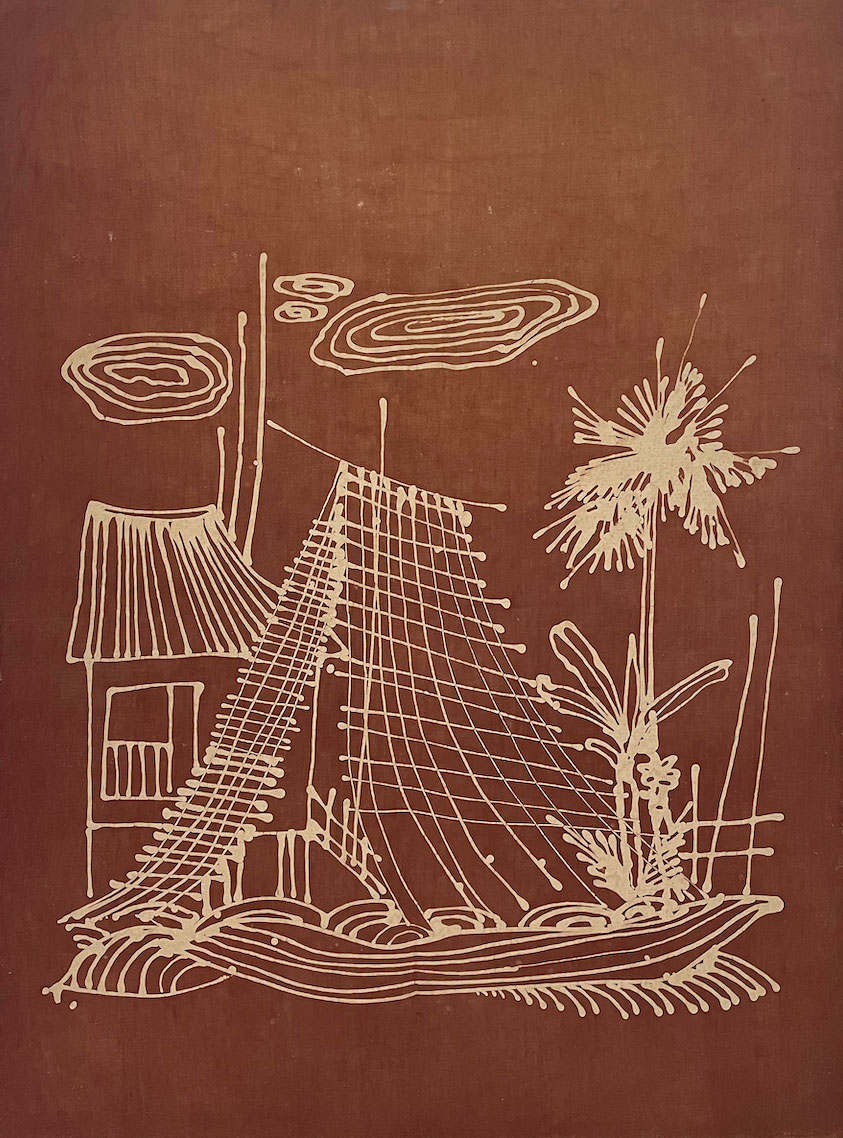